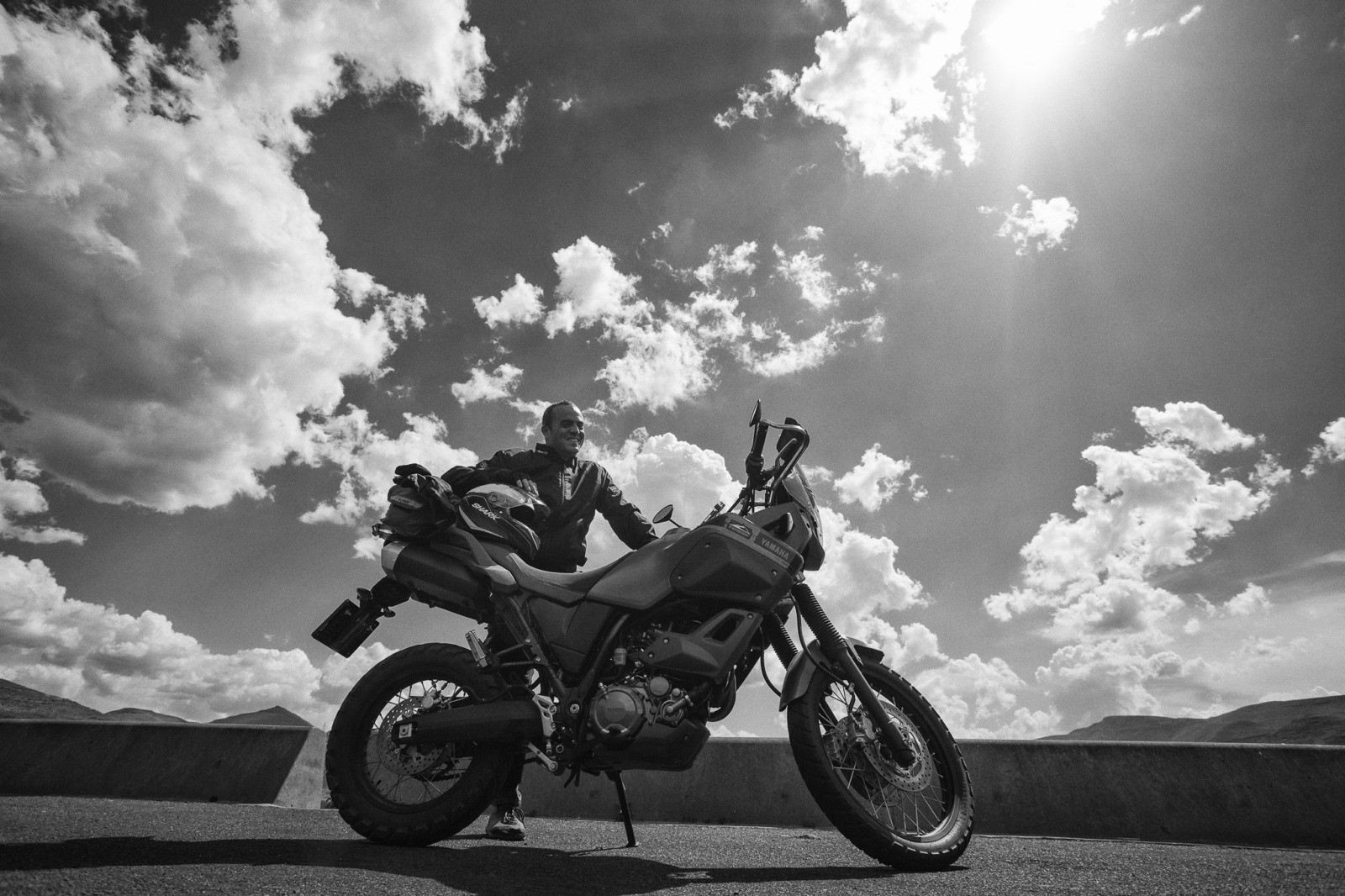 Gil Kreslavsky is an Israeli travel and culture photographer.

More than a decade Gil is traveling the globe documenting people’s lives and photographing human stories in their natural element.
His photography style bounces between documentary, photojournalism, and travel photography, in the breaks between travels Gil is a passionate street photographer.

His constant quest to capture the emotions and faces of people from all cultures and religions, both in remote and populous regions of the world, has led Gil to spend much of his time in South East Asia and Africa.
Gil’s calm and friendly demeanor, his artistic eye for detail, and his ability to think fast under pressure makes him a perfect problem solver for any shoot.

Since 2017 Gil is based in China and established the first International Photography Club in Chengdu (Chengdu Photo Club). The club connected thousands of photography lovers from China and abroad and made Chengdu a second home for him.

He is a public speaker, photography instructor and shoots documentary stories for NGO’s.  His photos have been shown in various travel magazines both online and offline.
In his free time, when his energy isn’t being poured into his craft, Gil can be found riding a motorbike or joining friends for a spicy Sichuan style dinner.